Sri Pachayil Sasidharan born on 10th January 1947 in Pachayil family at Kadakkal. After completing school education he was compelled to join CRPF at an early age in 1965. The irresistible impulse and unending self-confidence to find new vistas led him to begin business of timber and later it flourished to entertainment, convention centers, catering service, constructions etc. As a successful man, he imprinted his individuality in social and community activities. He was appointed as the administrator as SNDP Union kadakkal in 2002 and served as the secretary of the SNDP Union till his untimely demise in 2012.Being a strong devotee of Sree Narayana Guru he was pledged to follow his divine work .He collected shares from 610 different families belong to his Community and founded SNTK in June 2005.He started a Public School and a well-equipped MBA college under the name of Gurudevan. For the services given to society and his community he was awarded World Malayalee Achievement Award 2010 by SriLankanMalayalee Association, Colombo, and Srilanka .Sri.K.N.SatyapalanSmaraka Award 2011 by Sree Narayana Dharma Sangam and Indira Gandhi Sadbhavana Award by Citizen Integration Peace Society, New Delhi.He served as the Managing Director of SNTK and Chairman of GIMS & SNPS till march 11th 2012. It is our duty to fulfill what he has left before us his ambition and dream. Remember..(He could not leave his search for new horizon yet). The very thought of him inspire us to seek new horizons of vision and achievement.

Sree Narayana Trust Kadakkal (SNTK) is the brainchild of Sri.PachayilSasidharan. He fulfilled his dream with the help of devotees of great Sree Narayana Guru. It was formed in 2005 and registered as a public trust with more than 600 members. It owns a CBSE Public School(Sree Narayana Public School) which is growing steadily. SNTK is governed by a Board of Directors( eminent personalities from various fields) under the leadership of  Sri PachayilSandeep, who is a young industrialist and social activist. He also found the positions such as Councilor – SNDP Yogam, Chairman SNDP Youth Movement, Member of Director Board, SNDP Union Kadakkal and State Treasurer, BDJS, Kollam.

The training course appeared as a treasure box for me. The experts, their way of sharing knowledge & the immense experience they have is something that adds more value than anything else

I recommend this place for any digital marketing training requirements. The instructors have extensive knowledge and practical experience on the subject.

Studying under the guidance of experts like RP sir has always been a great experience. He makes the session interesting with real-life experiences that help us perform better each day. He is so helpful and always motivating and pushing us ahead.

Their approach to teaching is more hands one. It helps you gain an in-depth understanding of the subject at the same time gain practical knowledge that sets you up for the future.

To develop human resources to serve the Orgnizations  and establish global Economic Development . 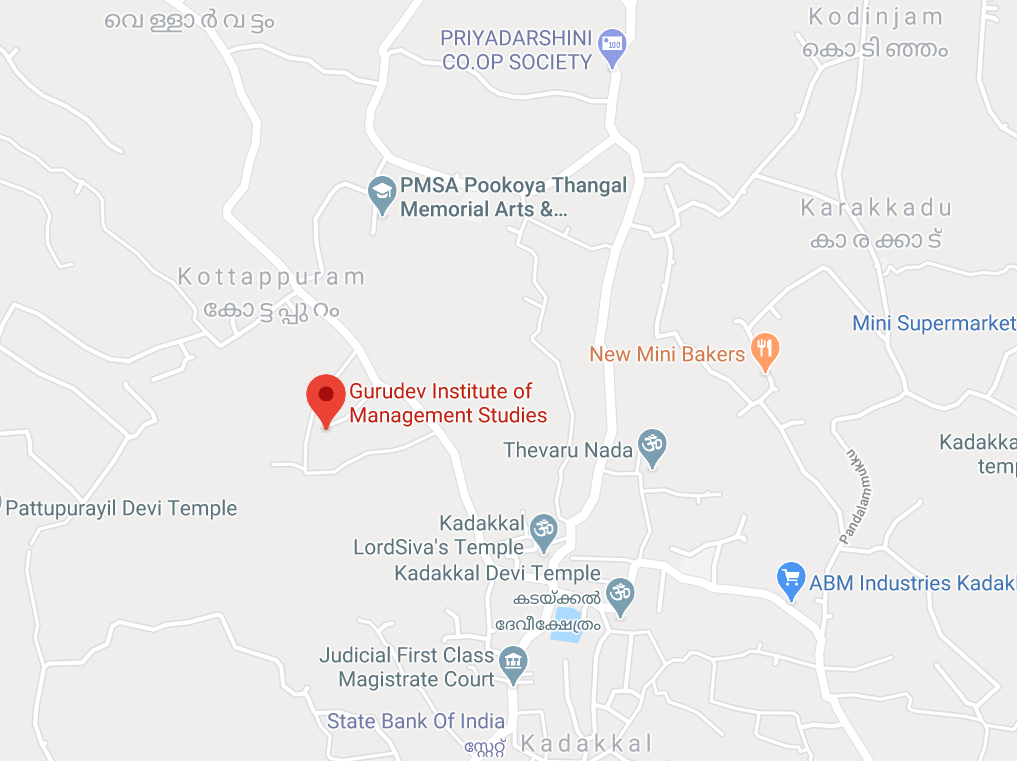